Using a Beneficiary Designation to Make a Gift to Charity 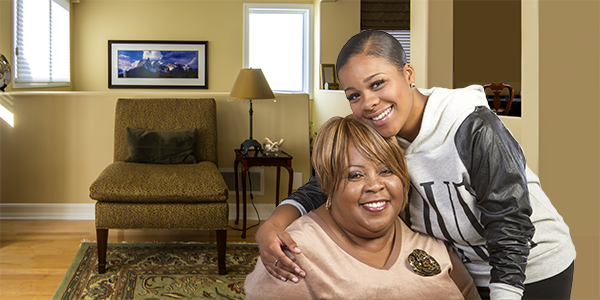 Lee Wolfe '63 didn't start wrestling until his junior year in high school. Never seriously considering being able to wrestle in college, he planned to live at home and commute to The Pennsylvania State University to study engineering in order to better finance his education. A referee - who happened to be friends with Budd Whitehill, then wrestling coach at Lycoming College - saw Lee compete in several matches and recommended that Budd take a look.

Lee had a very positive experience as a student and is proud to have effectively combined academics, fraternity life in Kappa Delta Rho, and activities such as participating in student government and writing the sports columns for the campus newspaper. He also developed as a wrestler, becoming a two-time All American, and was inducted into Lycoming's Athletic Hall of Fame.

Early on, his giving to the College primarily supported the Budd F. Whitehill Endowed Fund for Wrestling. More recently, he decided to increase support for his broader Lycoming experience by establishing the Lee W. Wolfe '63 Endowed Scholarship.

"Without aid, I wouldn't have been able to attend Lycoming. A scholarship enables me to provide aid to current students who need it like I once did," says Lee. "Through the scholarship criteria I selected, I'm able to target the aid to a student demonstrating strong academic performance in a major related to mine, as well as one who is active in College-sponsored educational activities outside the classroom." He adds that establishing a scholarship also allowed him to recognize the advisor/professor who significantly influenced his Lycoming experience, Frances Knights Skeath, Ph.D., former head of the math department.

Lee's scholarship commitment was made possible through an initial cash gift and by naming the College as a beneficiary of his IRA. By naming Lycoming as beneficiary, he says he benefits from having the necessary funds available for his scholarship while also minimizing estate tax consequences. "I encourage others to take time to reflect on how much their Lycoming experience meant to them, and then to think how best to give back. Estate gifts can often have the biggest impact."